Disclosure: Photos, logos and video of OktOBERfest provided by Ober Gatlinburg and used with permission. All opinions are my own.

OktOBERfest at Ober, Gatlinburg is on my personal “travel bucket list”. Unfortunately, this won’t be the year I get there. 🙁 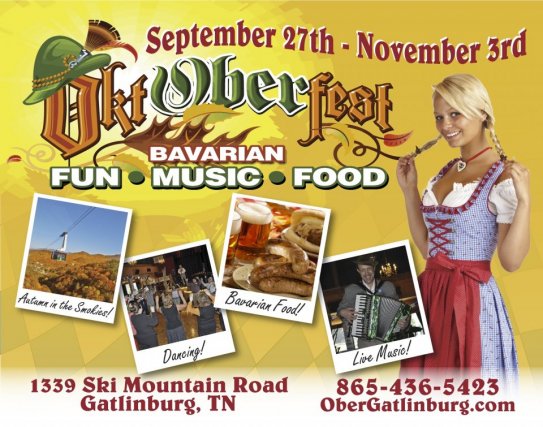 However, Ober Gatlinburg, itself, IS on my 2013 fall vacation list so I will at least be able to visit Ober. And just because I’ll miss OktOBERfest,  doesn’t mean I can’t dream about it and make plans to get there next year. I have wanted to go the last two years and even though we were in the area last year, it was raining, we were all sick and we didn’t get to go. I’ve decided that rain or shine, I will get there next year. Lord willing!

Oktoberfest was a popular event when the Heidelberg Castle operated its restaurant at Ober Gatlinburg in the 1980s, and for some of the Bavarian Fun Makers Band, it is like coming home as they are part of the original band.  Source: obergatlinburg.com

The first Oktoberfest was not really a festival at all, but the public celebration of the wedding of Crown Prince Ludwig I and Princess Therese of Bavaria on October 17, 1810. Held on a large meadow named the Theresienwiese in Munich, the party featured a horse race, beer, food, music and dancing. Source: obergatlinburg.com

So, why do I want to attend this festival so badly? There are a couple of reasons. Let me tell you about them.

First, I want to try schnitzel, German bier, strudel  and all the foods that go along with an Oktoberfest. These are foods that we don’t typically eat. They are rich in flavor, steeped in history and I just really want to try them. I’ve never had Bavarian food but a lot of it looks and smells so yummy. 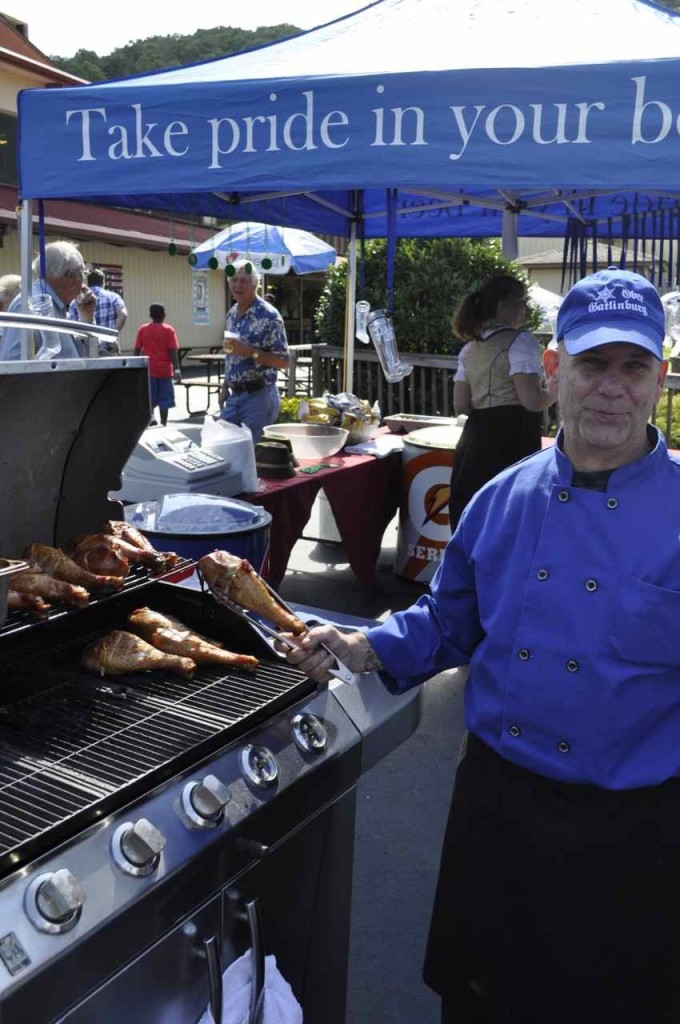 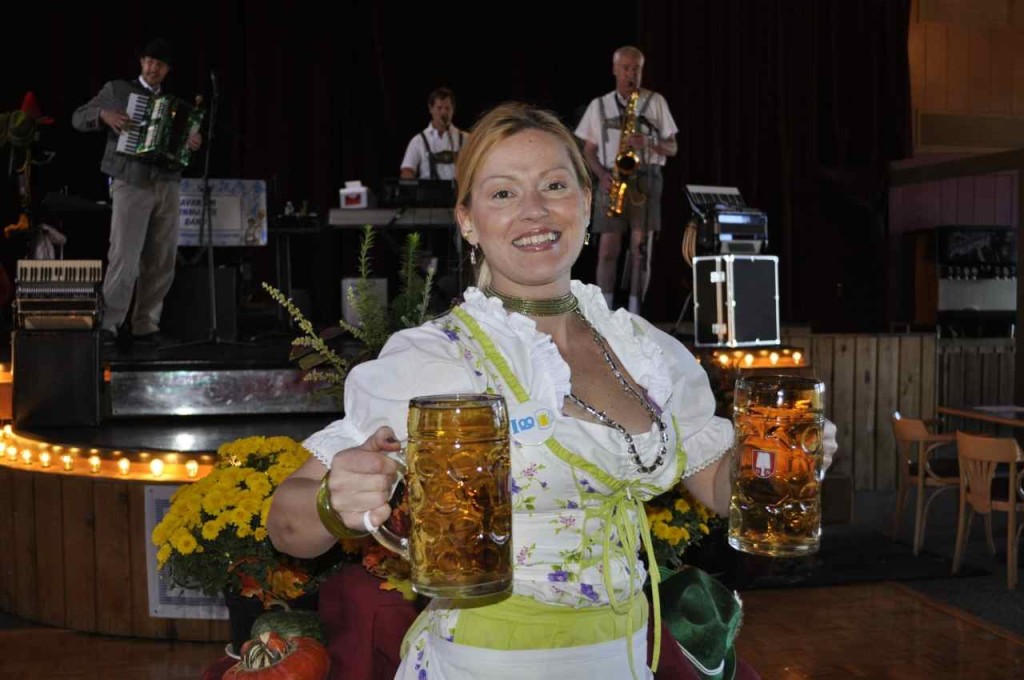 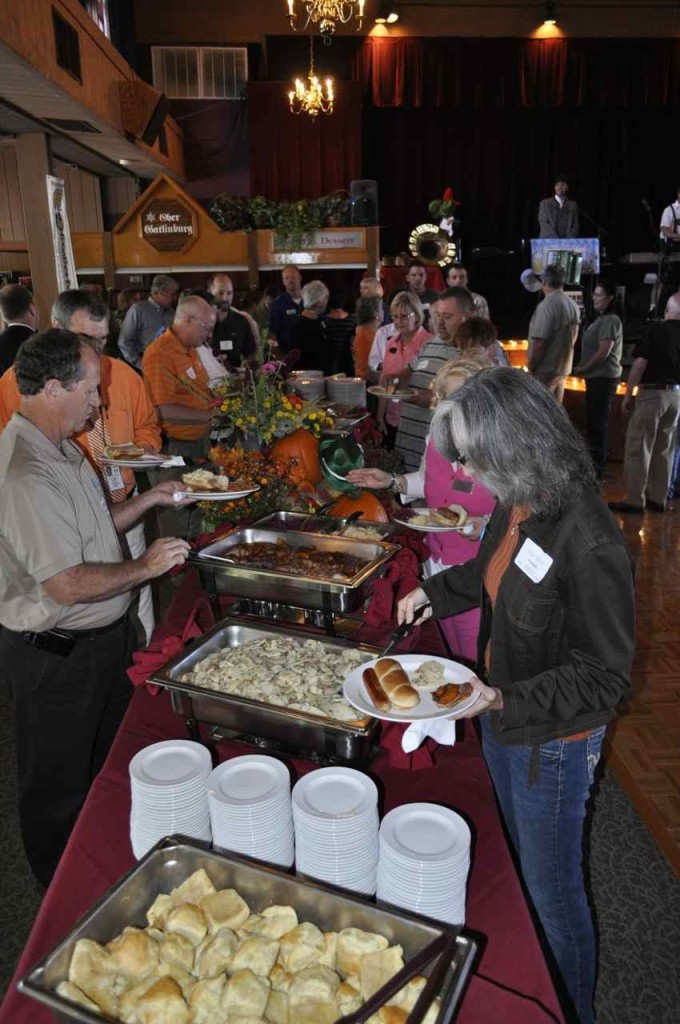 I want to listen to oompah music and yodeling. Some of the Bavarian Fun Makers Band come back to play traditional music. They are part of the original band from the beginning of Ober’s Oktoberfest celebration so it would be really awesome to be able to hear them play live. I want to experience that! 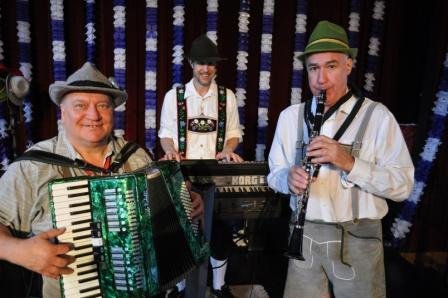 And I want to enjoy the scenery and the culture and the traditional costumes that are shared during the festival. It’s very different from how we dress and eat and from the music we listen to. OktOBERfest festivals are very different from the Fall Festivals we have here in Kentucky. Ober Gatlinburg, Tennessee has Bavarian roots and because I love Gatlinburg so much, I want to experience and learn about as much of traditional culture as I possibly can. 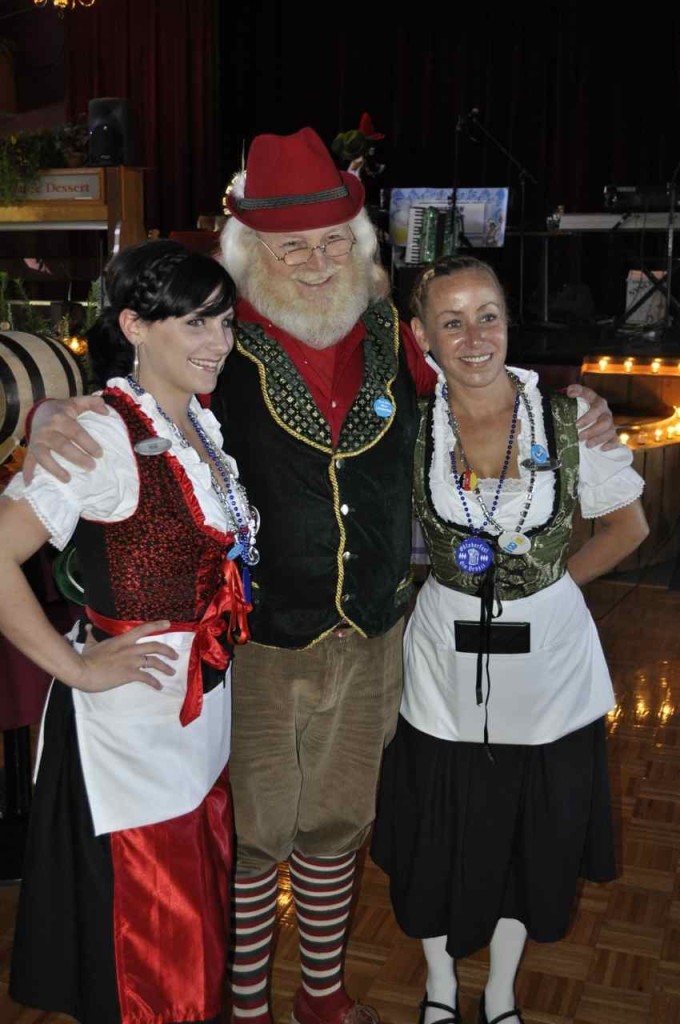 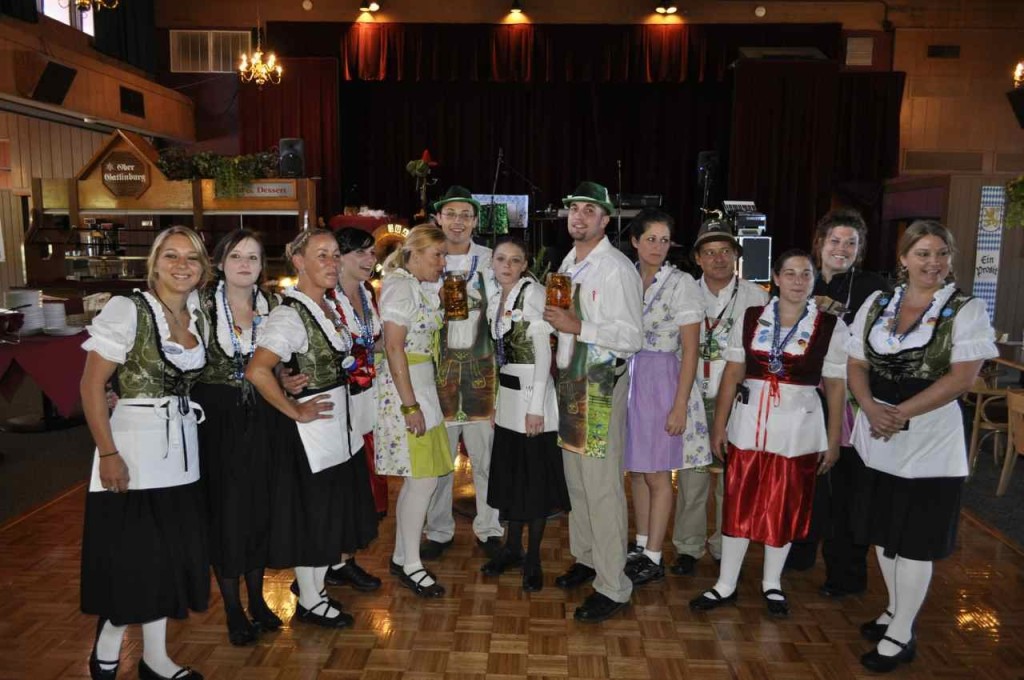 I might not make it there this year, but someday, and someday soon, I’ll get to OktOBERfest in Ober, Gatlinburg and I’m going to enjoy every minute of it!

In the meantime, I WILL be visiting Ober Gatlinburg in a few weeks and checking out the Alpine Slide, Tram and all the amazing fun that Ober Gatlinburg offers. I’ll be posting about that over on my own blog, Cinnamon Hollow. So be sure to subscribe over there as well so you don’t miss my post!

Tell me, have you ever attended OktOBERfest At Ober Gatlinburg, Tennessee?