I have always wanted to go to a Corn Maze, but for some reason, we just never got there, so, I was ecstatic to find out that we had near us in Mount Dora, Florida at Long and Scott Farms.  That is only about 30 minutes from me and an hour from DisneyWorld.  The corn maze is located on Long and Scott Farms at 26216 County Road 448A, in Mt. Dora, Florida, 32757.

We had the pleasure of going through the Corn Maze and I didn’t realize it wasn’t the only thing to do there.  We also went on a hayride, heard the story of the farm and ate some lunch too. 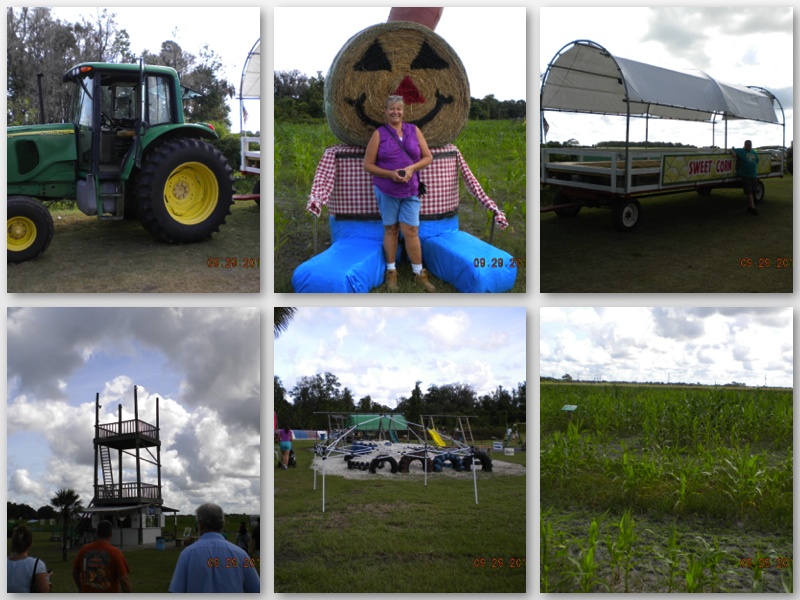 After we were there, I saw the show “Only in America” with Larry the Cable Guy, had done a show on Long and Scott Farms.  I thought that was pretty neat that somewhere I had visited was featured on his show. 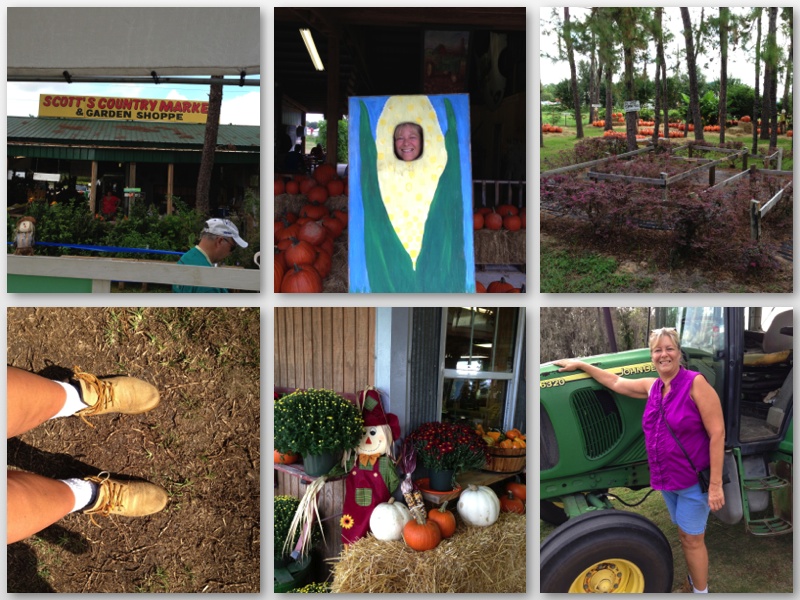 While on the hayride, we ate some corn.  Uncooked corn!  And you know what?  It was good!  Probably the best I ever ate!   My uncle owned a farm in Western New York and we would visit every year and eat the corn that he grew.  We never ate his corn raw.  So, I was amazed when they handed it to us on the hayride and said taste it.  I was a little hesitant but tried it. 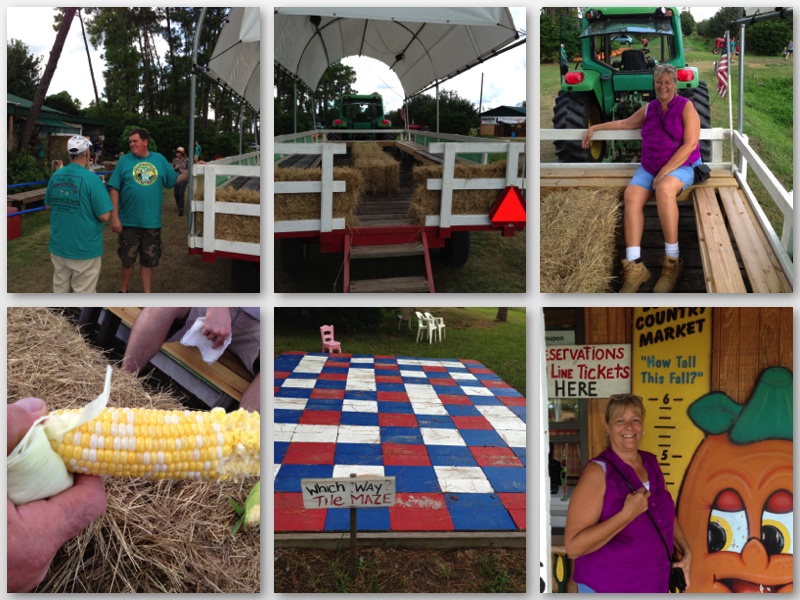 They have a big bouncy thing for kids to jump on, you can go fishing, slide down the slides, go through the tree maze and more.  I can’t wait to go at Christmas and see Santa. 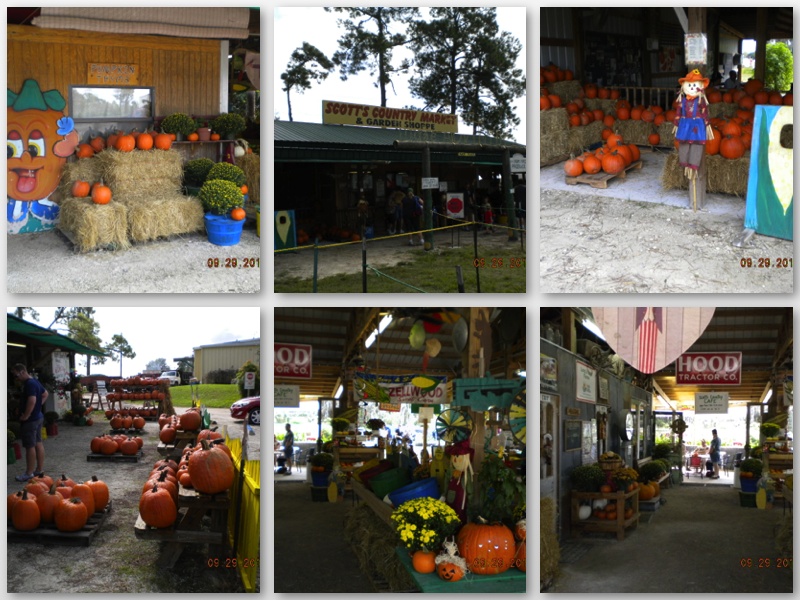 So, if you live in the area, or even if you are visiting DisneyWorld, stop over and visit Long and Scott Farms in Mount Dora, Florida!