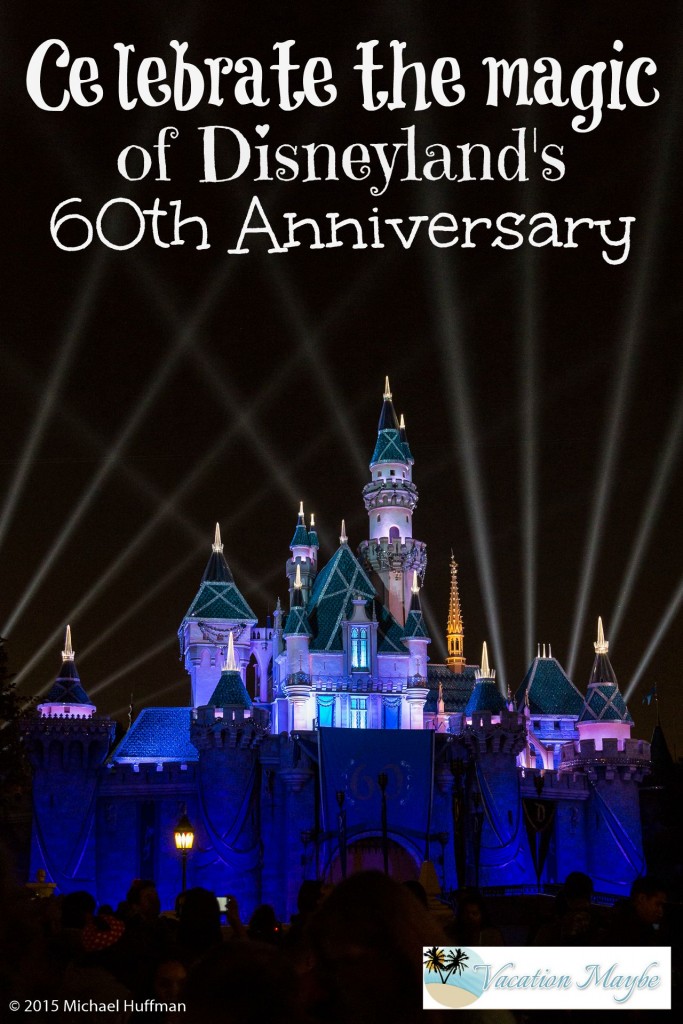 This year is Disneyland’s 60th Anniversary and they are celebrating with a grand Diamond Celebration. While at Griffith Park Walt Disney dreamed of a theme park that would allow parents and children to experience magic together. And what a dream it was. What was once an orange grove is now one of the most popular vacation destinations. Disneyland opened it doors on July 17, 1955. It was a chaotic mess where more people than invited showed up and the park was so new that the overly hot temperatures melted the new asphalt. Somehow people knew even from the beginning Disneyland was something special. 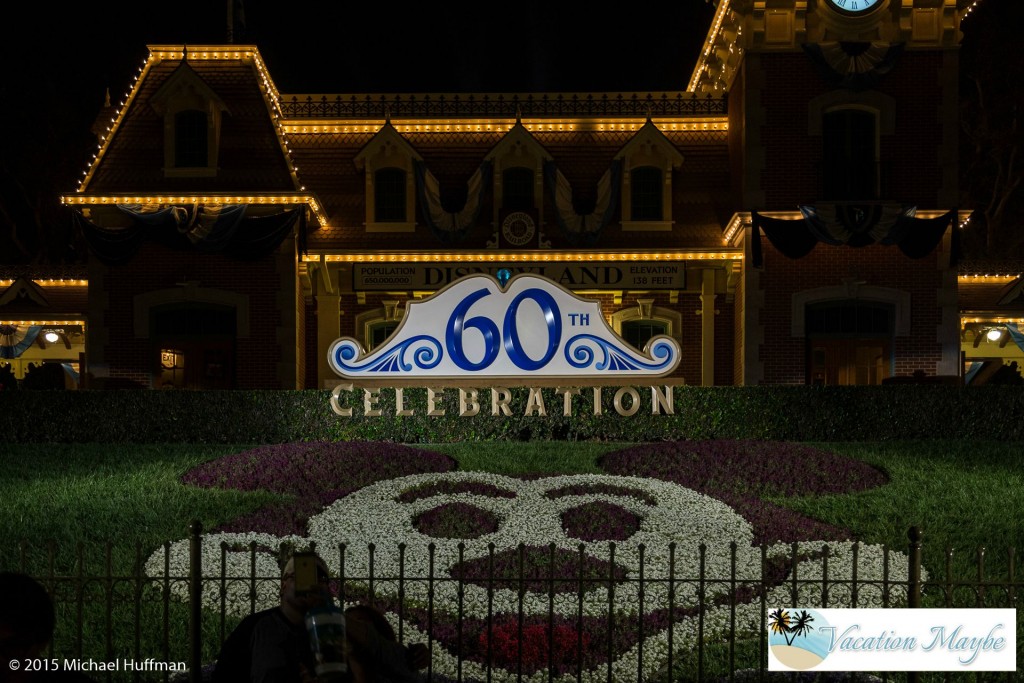 As a kid I thought Disneyland was fun, but don’t think I really understood how amazing of a place it would be for my young family. Most theme parks have a small area dedicated to younger children, but there are only a handful of rides that kids as young as one can’t ride. You can check out how to have a successful Disney day with a toddler here. 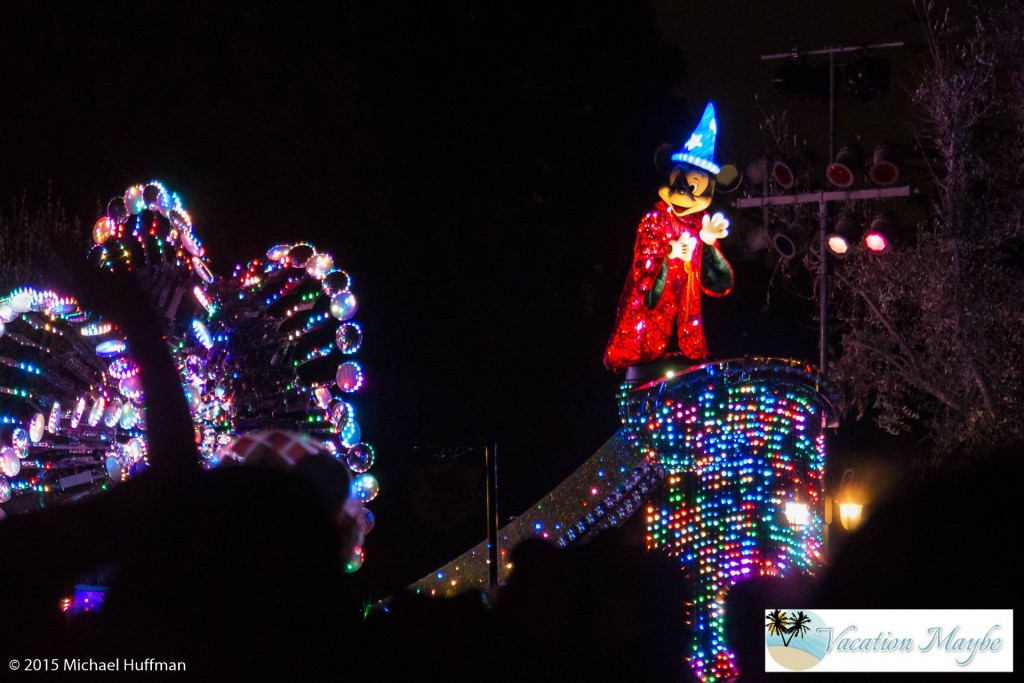 And now Disneyland is celebrating 60 years with a special celebration. Besides diamonds glittering through the park, the castle has been repainted with diamonds adding to its splendor. A new parade (electric parade) “Paint the Night” has been added featuring thousands of LED lights along with Mickey and all of his friends. A new World of Color show “Celebrate” has been added to Disneyland’s California Adventure theme park. And finally a new spectacular fireworks finale “Disneyland Forever” helps cap off the magic each day with a sighting of tinker bell and beautiful reflections off of the castle and the stores on Main Street and even snow falling down during one particular act.

There are other pieces of Disney magic hidden through out the park that will help you enjoy your Disney experience even more. So check out and celebrate Disneyland’s 60th anniversary by visiting the park.

Check out more articles from Airman2Mom 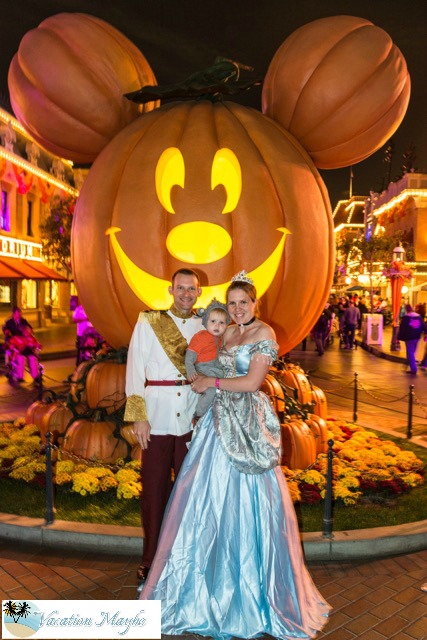