My family and I have been pass holders at Sea World Orlando for the last five years. It has been one of the most valuable investments in our family we have ever made. We have created a lifetime of memories with our kids and the benefits have been immeasurable. There are some extremely surprising facts about the park that you really only find out if you are a person who visits often. 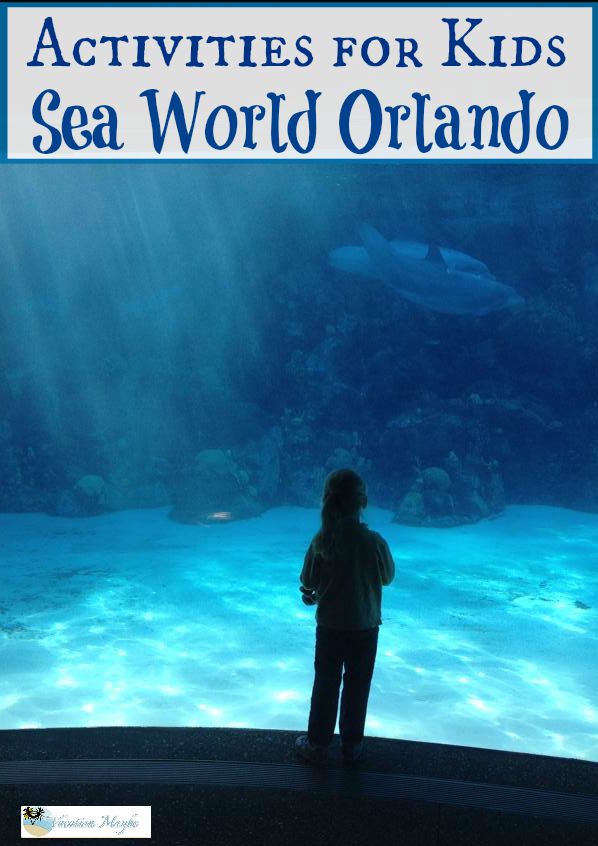 Sea World Orlando often offers concerts and live show opportunities to people who visit. In the years that we’ve been passholders, my kids have seen Choo-Choo Soul, Sid the Science Kid, Imagination Movers, Jack Hanna, and Bindi Irwin. These are once in a lifetime opportunities that they will always remember.
One of the first times (of many, many times) that my daughter said that she wanted to be an “animal doctor” was at sea world. Over the last five years I have seen her continue to grow in her passion for animals. A great deal of that comes from the wonderful educational opportunities she is received while visiting Sea World Orlando. The first time that an employee at Sea World talked to my daughter about “animal husbandry” I got extremely nervous. She then went on to explain that a lot of the “tricks” that you see the animals do are actually for animal husbandry purposes. Of course my young daughter asked what animal husbandry means and while I expected a tactful answer, I quickly realized that I did not really know either. In the case of animals kept in captivity, animal husbandry does not just pertain to mating. More often than not, it pertains to medical procedures and well-being checks. What’s crazy is that I quickly noticed my daughter picking up on these “tricks”. For example, she recognized that when a trainer would stand in front of the very large walruses in the underwater viewing area at Wild Arctic and would make certain hand motions that Garfield and Caboodle would bob their heads up and down. She then figured out that she could do the same thing and get the same reactions from them. From then on out she spent many hours hanging out with our friends in the underwater viewing area showing other little kids her tricks. It didn’t end with little things like that. When one employee told her that a starfish was really called a sea star, she made it her mission to correct anyone who ever mislabeled one in the future. One year as a prize for completing all five animal education areas during a kids Wild Days weekend at Sea World she received an “Animal Ambassador” keychain. She’s proceeded to make it into a metal that she wears as a badge of honor throughout the Park. Now that she’s in school she takes special pride in all that she knows about animals. Her teachers have caught on to her love of learning about them and have encouraged her wanting to be an “animal doctor” someday. It all started at Sea World Orlando.
Not only will your kids have a chance to interact with all of the ocean animals they love, there are also a lot of animal interactions with rescue animals from the local area. My kids have had encounters with bald eagles, opossums, miniature horses, tawny frogmouths, kookaburras, kangaroos, and more. Also, the Pets Ahoy show has all kinds of animals in it: cats, dogs, birds, even rats… All rescued from local shelters. 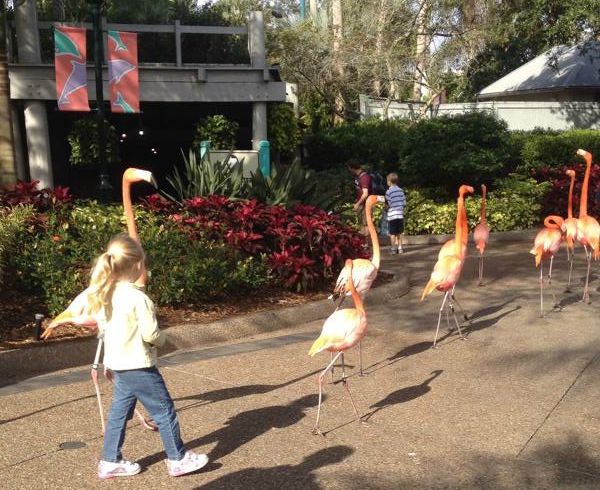 Did you know that Halloween Spooktacular is included with your admission or annual pass membership to Sea World Orlando? It is! It is a fun event with a ton to do. When our when my kids were smaller, we went almost every weekend for a month. They collected bags of candy and never got tired of the interactive dance areas, wonderful costume characters, and crafts. Just like with Halloween Spooktacular, the Christmas Spectacular is included with your admission/pass. Sea World does an amazing job transporting you to the cinematic world of the Polar Express. Plus the meet and greet with Santa himself is so much better than mall. 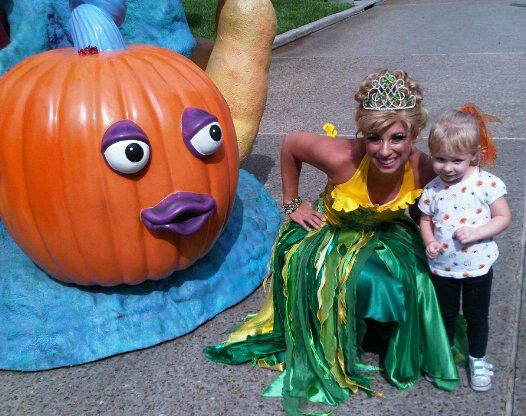 There is so much more to Sea World Orlando than what you think it has to offer. Especially for families.