Disclosure: This is a sponsored post but all opinions are mine. 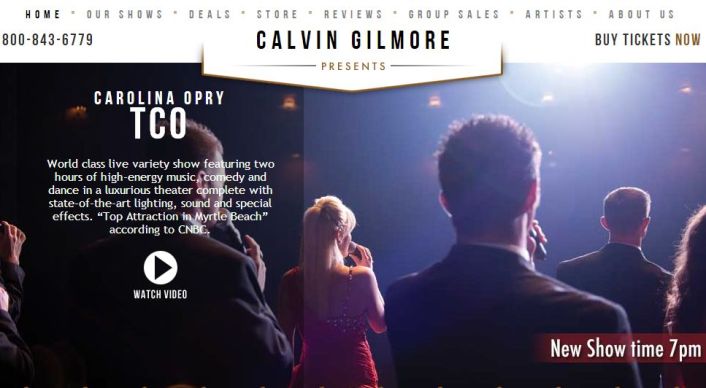 The Carolina Opry has for nearly 30 years been thrilling the hundreds of thousands of visitors who pass through its doors each year. The award-winning show blends two hours of high-energy music, comedy and dance! Highly acclaimed by The New York Times, USA Today, NBC Nightly News, and CNN, The Carolina Opry is the only show to be named “Top Attraction in Myrtle Beach” by CNBC. TCO has won every major South Carolina tourism award including Most Outstanding Attraction and the prestigious Governor’s Cup. 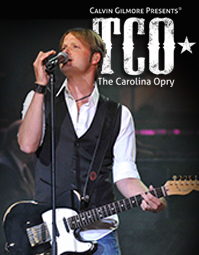 If you are looking for a night out for the family. A night out that your family and friends will remember for a long time than look no further than the The Carolina Opry Show. It really was a blast. I brought my children and they really enjoyed the music. We love country music so my children were able to sing along. The talent of the singers and dancers made this show one we would suggest to anyone visiting. We loved the costumes and the flow of the show.

We really enjoyed the comedy segments in between the music. The comedy was clean but it was more adult content. The kids however laughed along. The comedian Eric Gumm was really funny. I am still laughing at his jokes days later.

The sets weren’t elaborated but the voices were all you needed to be entertained. They also had a light show timed to the music which the kids thought were cool. In fact the kids were afraid to leave during intermission because they didn’t want to miss anything. I did make they go anyway. We came back and watched the rest of the show. The kids were clapping and singing the songs they knew.

This was an exciting night for them. They are also trying to dance like All That! They were really inspiring considering my son loves to dance. It was nice to see male dancers. It was even nicer that the show chooses to honor the military to end the show. It was a grand performance in a wonderful setting. I would suggest seeing both shows if you can. You get a discount if you go to both. They are worth it!

Before you head on to Myrtle Beach, check out the tourist attractions, accommodation, shopping, shows and more at Vacation Myrtle Beach

Ripley’s Believe It or Not Odditorium Ripley’s Mirror Maze + Candy Factory in Gatlinburg,TN