5 Reasons Why You Should Take Your Family Skiing in March

Disclosure: We were invited to enjoy the beautiful slopes at Montage Mountain for some late season family skiing fun! All opinions and ideas are my own, as always.

Skiing in March has it’s downside for sure. Many times a mountain will have to close some slopes because there is not enough snow. Sometimes there are areas of thin coverage. Living in Virginia we have learned to squeeze in as many ski days as possible both early season and late season. Over the years we have learned that skiing in March is actually one of the best times to ski. We were very excited to head to Montage Mountain in Scranton, PA to check out the slopes. We are sharing why we think skiing in March is a great time for families. 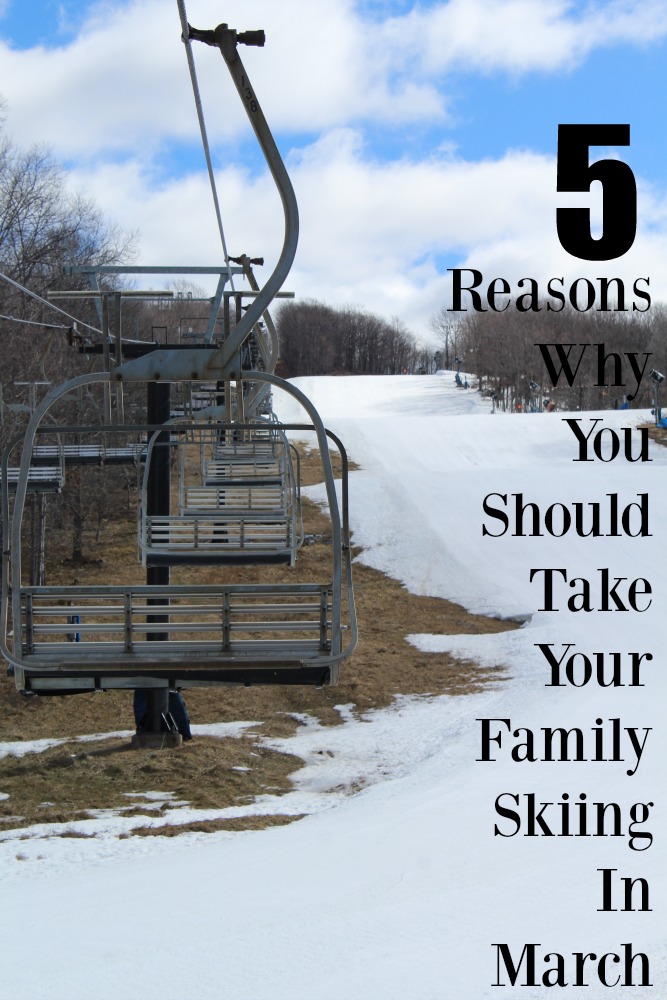 5 Reasons Why You Should Take Your Family Skiing in March

Warmer weather – Skiing in warmer temperatures is so nice. It is much easier on little children whose smaller bodies get cold very quickly.  You will need to take fewer breaks and get in a lot more skiing.

No lift lines – Standing in lift lines can be very frustrating for kids. They might be nervous about getting on the lift or just anxious to get back to the top of the mountain and back to the fun. During the colder months standing still can make you even colder.  Go in skiing in March so you can avoid the lines and get back on the slopes faster. 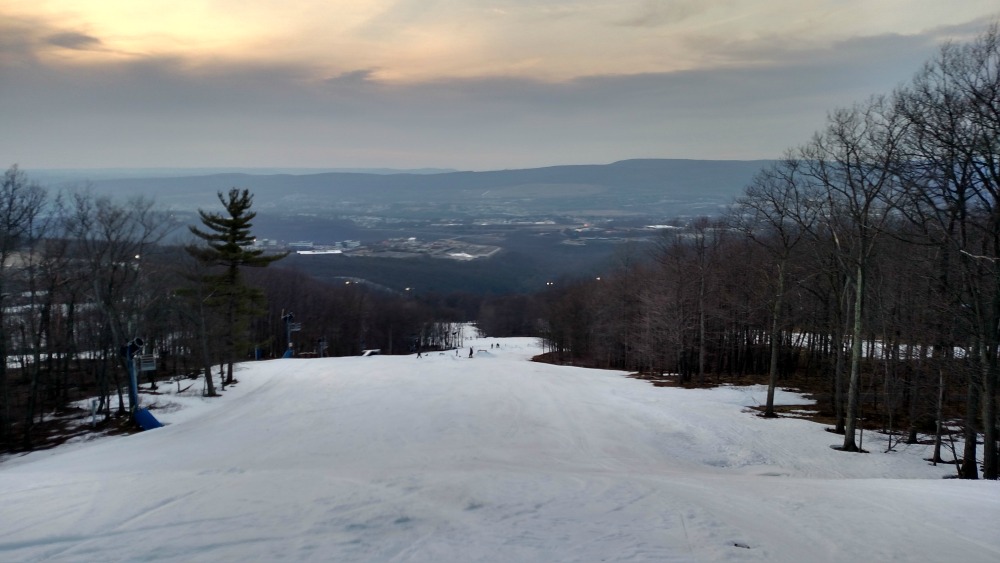 Uncrowded slopes – Fewer people go skiing in March so that means the slopes are less congested. With fewer people on the slopes you can spend time more time teaching your kids how to ski better without the stress of more experienced skiers constantly flying by and making your little skier nervous. They can even try out a harder slope by navigating side to side instead of straight down to help them build confidence and work on turning skills.

Specials and Discounts – Many ski mountains offer discounted lift tickets during the last few weeks of the season. They know that folks are hesitant to go skiing if they think the conditions are less than ideal but they still want you to come out and enjoy the snow. They need to extend their season as long as possible to stay profitable. Check out the end of season deals at Montage Mountain.

Festivals – If you have never been to an end of season celebration or festival I highly suggest you go! They are a ton of fun and often involve a fun activity called pond skimming. Skiers ride down a slope and try to make it across an expanse of water without falling into the pond. Montage Mountain Fest 2016 is scheduled for March 19th! Get to the mountain for live entertainment, pond skimming, a ski up bar, and tailgating games!

Trail Breakdown: 35% Beginner/Easiest, 25% Novice, 15% Intermediate/More Difficult, 15% Advanced, 10% Expert/Most Difficult – This is a great mix for families. There is a level of skiing for every skier in the family.
Lifts: 1 Quad, 3 Triple, 1 Double,  and 2 Magic Carpets
Night Skiing: 100%
Terrain Parks: 2
Glade Skiing: Yes 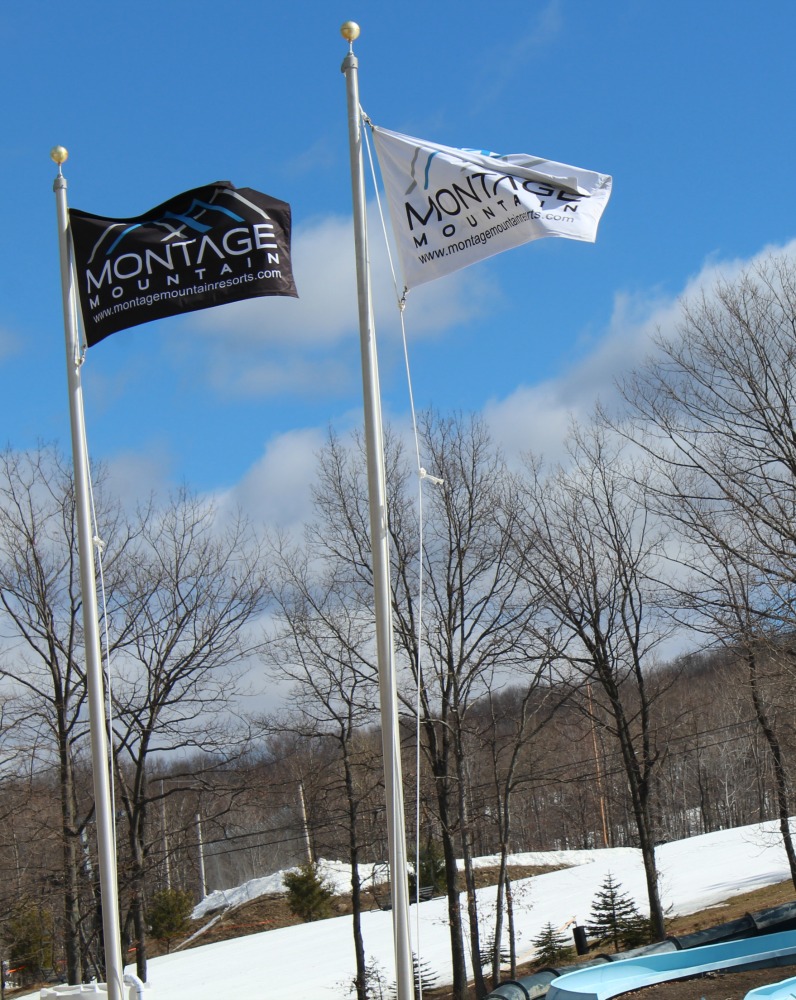 Consider taking your family skiing in March. The weather is perfect, the slopes are not crowded, and you can save some money.