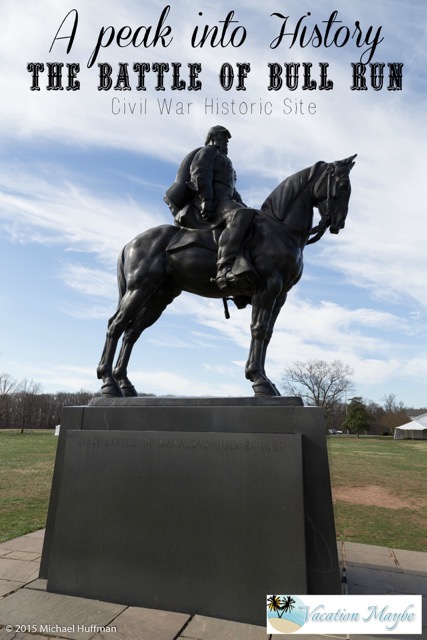 When my family visited Washington DC last year we were amazed by the monument and museum in downtown DC, but as someone who loves history the best part of the trip was when our friends took us to Bull Run, Manassas National Battlefield Park. Manassas is the site of the first Battle in the Civil War.

“On July 21, 1861, two armies clashed for the first time on the fields overlooking Bull Run. Heavy fighting swept away any notion of a quick war. In August 1862, Union and Confederate armies converged for a second time on the plains of Manassas. The Confederates won a solid victory bringing them to the height of their power.“ – National Park Service 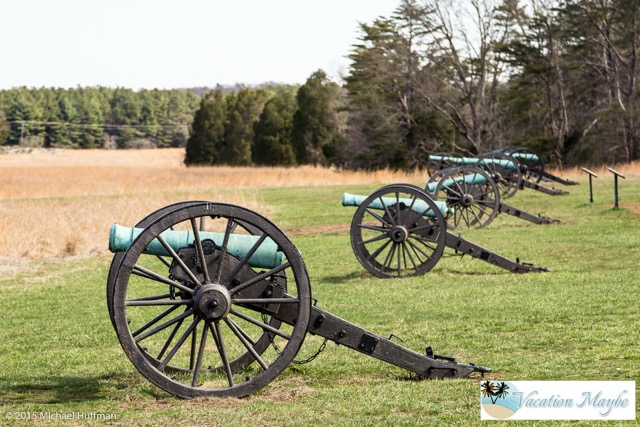 To start your visit you should check out the Henry Hill Visitor Center to receive a map, check out various exhibits and learn what the schedule is for ranger tours and other various activities. There is also a 45-minute film that covers both battles that took place at Manassas. As you walk the fields of Bull Run there are various placards explaining the battle and you can see where the cannon were. One interesting fact we learned was that Stonewall Jackson received his nickname on this very battlefield; with his stonewall of cannon and gunfire. This is a must stop for those interested in Civil War history. The peace and quiet found outside the city life of Washington DC is a special place stopped in time. 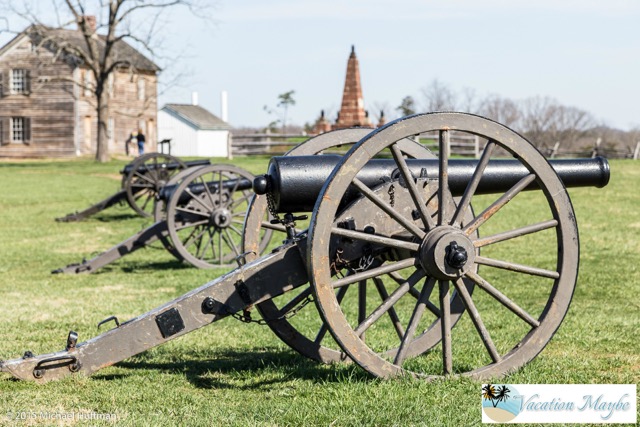 Are you a history buff? We recommend:

Manhattan Island Cruises Follow That Caboose – How it all got started