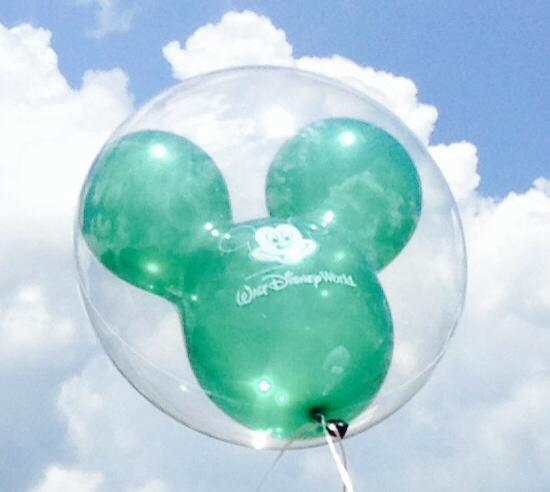 Looking for more ways to Save?

We have tricks for saving on lodging, dining, merchandise, and so much more! 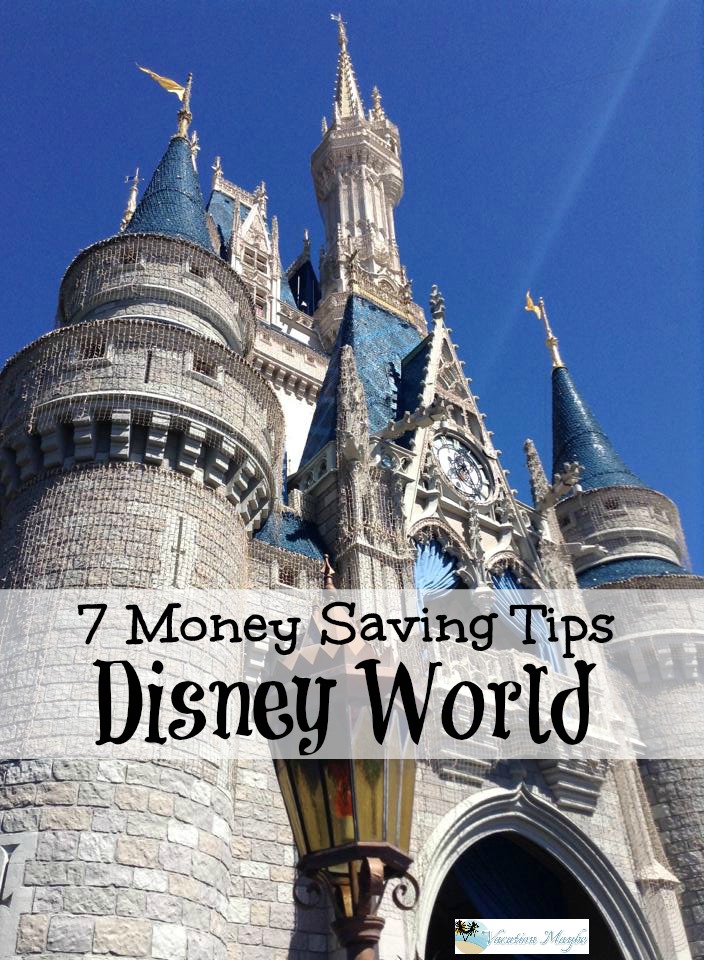